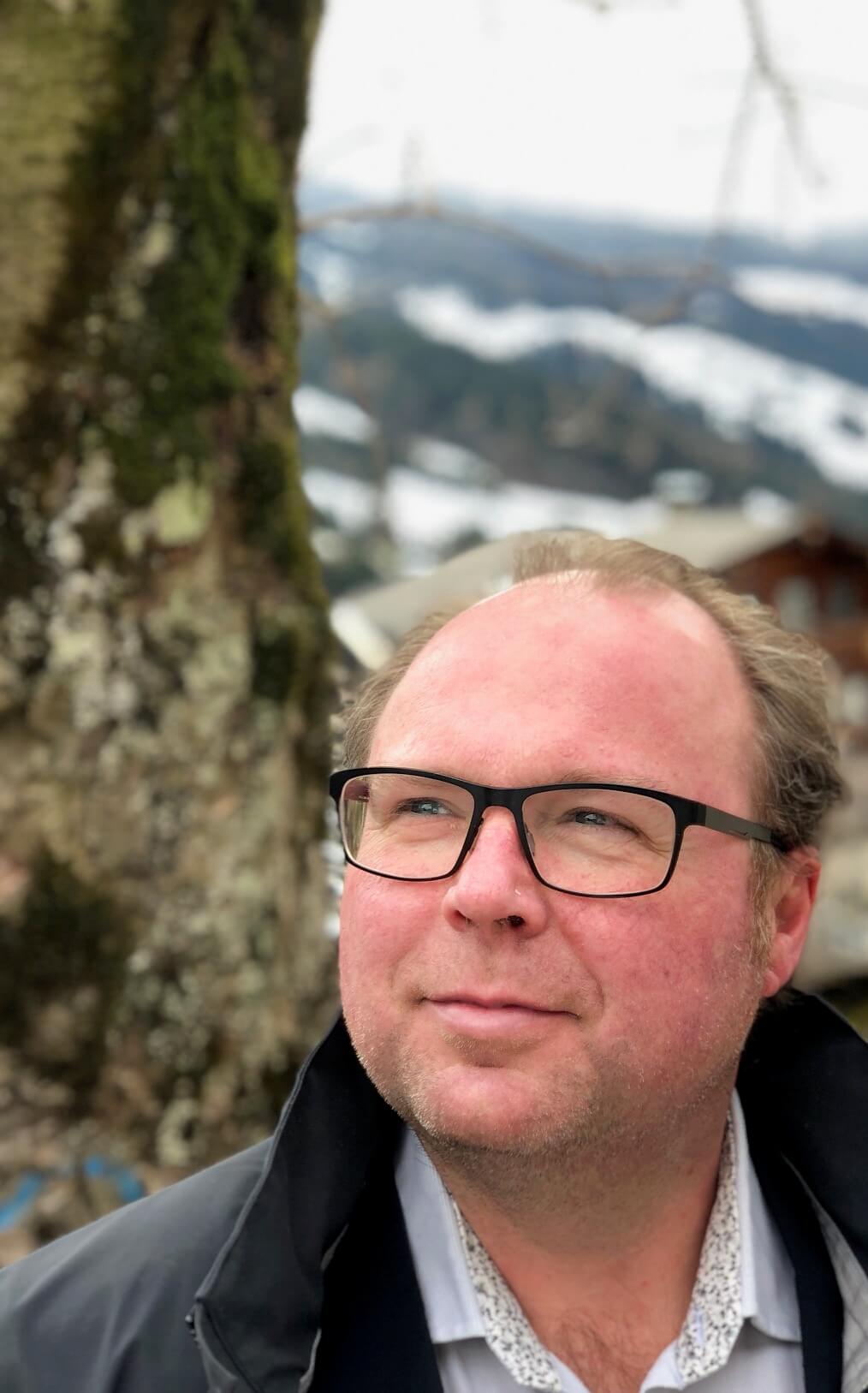 Alexander de Blaeij studied the violin with Else Krieg at the Sweelinck Acadamy in Amsterdam. He continued his studies with Denis Zsigmondy at the University of Mainz. He has been playing first violin in the Gelders Orchestra (HGO) since 2001.

In 2008 Martin Sieghart, honorary guest conductor of the Gelders Orchestra, invited him to take lessons for conducting with him in Graz. In the same year De Blaeij made his début conducting the HGO. Two years later, in November 2010 he led the HGO and Toonkunstkoor Arnhem in a campaigne called ‘The Scream’ in the Musis Scarum in Arnhem, against the Cultural policy of the government Rutte I. He conducted an opera for the first time in April 2011 with the Kameroperahuis in Zwolle. De Blaeij conducted a series of concerts for children with the HGO in January 2012 as well as a Valentine’s Day concert in February that year. During this concert he made a deep impression with his interpretation of Wagner’s ‘Vorspiel’ from ‘Tristan und Isolde’.

At the HGO Alexander de Blaeij has also had the opportunity to experiment, to try out new music and alternative ways of presentation. With the HGO Rebels he has come up with several cutting-edge performances. In Duisburg at the Brachensiedlung Festival, together with the dance group Gif.t he created shows “Loveseat” and “the Cloud”. For the opening of Arnhem station in 2015, De Blaeij conceptualized the musical component as well as conducted the HGO for the event. He has led multiple projects at the Prince Claus Conservatoire in Groningen and the Hochschule für Musik, Theater und Medien in Hannover. In July 2014 he amazed the international jury of the prestigious Wiener Musik Seminar with his rendition of Bruckner with the Savaria Symphony Orchestra, with which he won second place. His début at the Royal Concertgebouw Orchestra Amsterdam came in January 2016 with a chamber music ensemble in the RCO’s AAA-series. The same year Alexander conducted the HGO in a new performance called ‘Alfred Jodocus Kwak en de Sneeuwvlok’ by Herman van Veen, in May 2016.

As of the summer of 2016, Alexander is the conductor of the symphony orchestra of GSMG Bragi. With his guidance the orchestra has played several notable works such as Rimsky-Korsakov’s ‘Scheherazade’ and Gustav Mahler’s fourth symphony.

Jeroen Helder  studied piano, choir conducting and classical singing at the conservatoires of Zwolle and Utrecht. He broadened his skill set with masterclasses and courses on orchestra conducting, performance techniques and arranging skills with Ernst van Tiel, Ward Swingle and Oscar Escalada, amongst others. Since April of 2008 he has been conducting the Symphony Choir of GSMG Bragi in Groningen.

Jeroen sings with the professional ensembles Capella Frisiae and It Nije Ensemble.  However, he also regularly performs as soloist in performances by other choirs and ensembles, performing works such as the Theresienmesse, The Crucifixion, the Messiah and several Bach cantatas. He has done concerts with the Zenith Ensemble and sang at the first two editions of the Zenith Festival in The Hague. As part of this event, he also did a live performance in the “Speigelzaal” on Radio 4. Furthermore, he has collaborated with composers on performances of several contemporary works, such as the Cantos by Daan Manneke. Jeroen has been conductor of various choirs, amongst which Cantatrix in Veenwouden, Leo Ludens in Leeuwarden and the Constantijn Huygens Kamerkoor. He occassionally steps in as guest conductor at the Leeuwarder Kamerkoor. 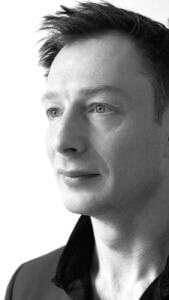 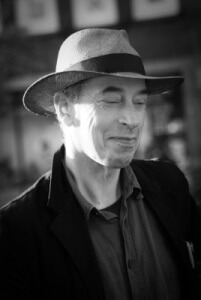 Rein de Vries is an important constant factor in the history of GSMG Bragi: after having been a member for only two years, he became the conductor of the a-capella choir in 1980. He has been an essential part of the association ever since, as the longest working conductor Bragi has ever known. During a tour abroad the a-cappela choir won gold at the International Youth Music Festival in Bratislava.

Besides the a-capella choir, he also conducted the symphony choir for ten years; from March 1998 until 2008. At 25 years with Bragi, in December 2005, Rein de Vries was granted membership in the Order of Oranje-Nassau.

Rein studied orchestra conducting and choir conducting at the conservatoire in Groningen. He also followed courses on the interpretation of early music in Aarhus and Bremen, amongst others. In January 1984 he succeeded Johan van der Meer as conductor of the Groningse Bachassociation. Led by him, the St John’s Passion was performed with authentic instrumentation for the first time in 1985, in Sofia, Bulgaria.

The Gronings Blazerscollectief, the Gronings Kamerkoor as well as chamber orchestra Divertimento were conducted by Rein for some time. Besides conducting, Rein de Vries is also active as singer in various ensembles such as the Bremer ensemble for early music ‘Concord of Arts’ and the ‘Weser-Renaissance’.